More than half the homes on Lake Lotawana belong to “weekenders” who only visit during summer. This is what the rest of us do after they leave.

We actually had no plans of creating this video. But rather, since it was the first weekend of solid ice in 2015, we simply picked up a camera, walked down to the dock, strapped on our skates and joined the other lake rats already enjoying the brilliant weather. Then a couple days later, we realized it’s been a while since our last home video and decided to throw a quick edit together. 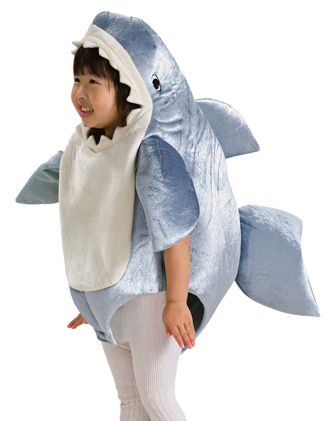 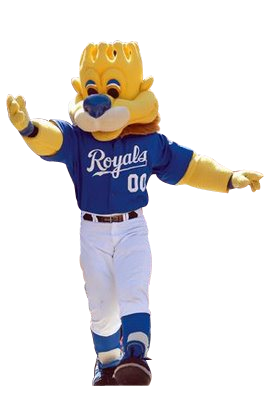